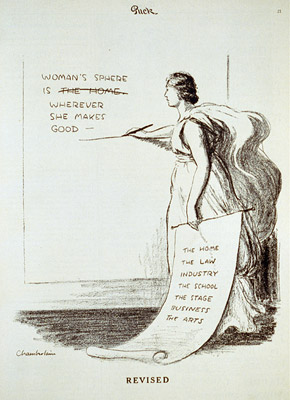 previous idea That "band of industrious and brainy women" next idea