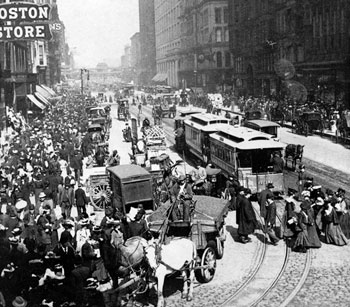 previous idea Well-made Baskets for the dutiful consumer next idea