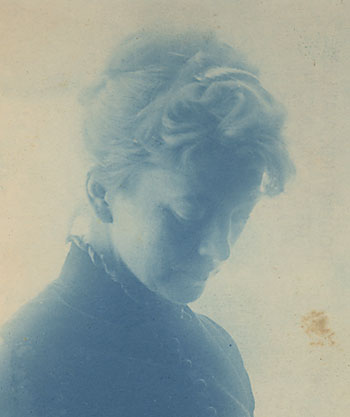 The Last Rose of Summer